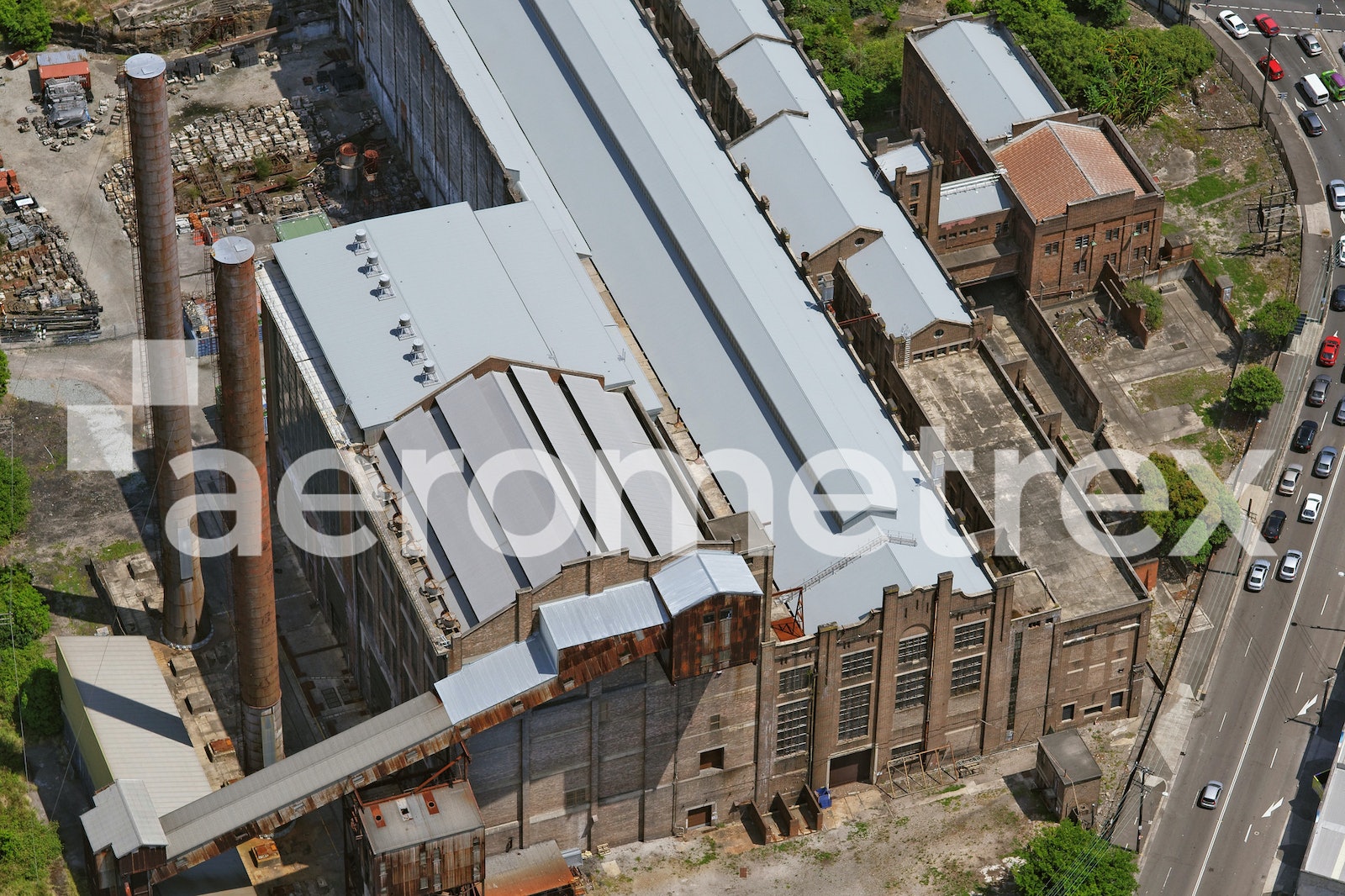 Just three kilometres to the west of the Sydney CBD, at the far end of the Anzac Bridge, you'll find the White Bay Power Station site. This heritage listed former coal-fired power station was established in White Bay, in the suburb of Rozelle, during the early twentieth century in response to the growing power requirements caused by expansion of Sydney's tram and train network. The station's capacity was gradually ramped up over subsequent decades, peaking at 186 megawatts in the late 1950s, but its usage gradually declined as newer power stations began to handle the bulk of the load and. White Bay became relegated to a peak load supplier. By the 1980s the station's alternator units were seeing only intermittent use, and the power station was closed permanently at the end of 1983.

Since then, the site has been used for little outside of occasional licensed guided tours. It has also been a popular drawcard for photographers and film makers, featuring in some notable productions such as The Matrix Reloaded and The Great Gatsby.

Being both an obvious landmark and situated within The Bays Precinct, 95 hectares of largely government-owned land set for revitalisation, the site is a significant one for the city of Sydney. It has the potential to become a new landmark for Sydney and centrepiece for broader redevelopment of the precinct.

As such, UrbanGrowth NSW has taken the reins as master developer for the White Bay Power Station site, with a vision of turning it into a world-class tech hub. And who are they courting for the role of lead tenant? No other than the global tech power player, Google.

Google has been looking in the Sydney market for a suitable space to accommodate its growth plans that may see it scale to nearly 10,000 employees, and this site may well offer exactly what's needed. According to UrbanGrowth NSW, the two organisations are negotiating directly in relation to redevelopment of the power station building.

The site transformation is expected to begin in 2017, so expect some more concrete announcements very soon. In the meantime, it's worth taking a fascinating virtual tour of White Bay Power station and imagining how the various areas might be repurposed. 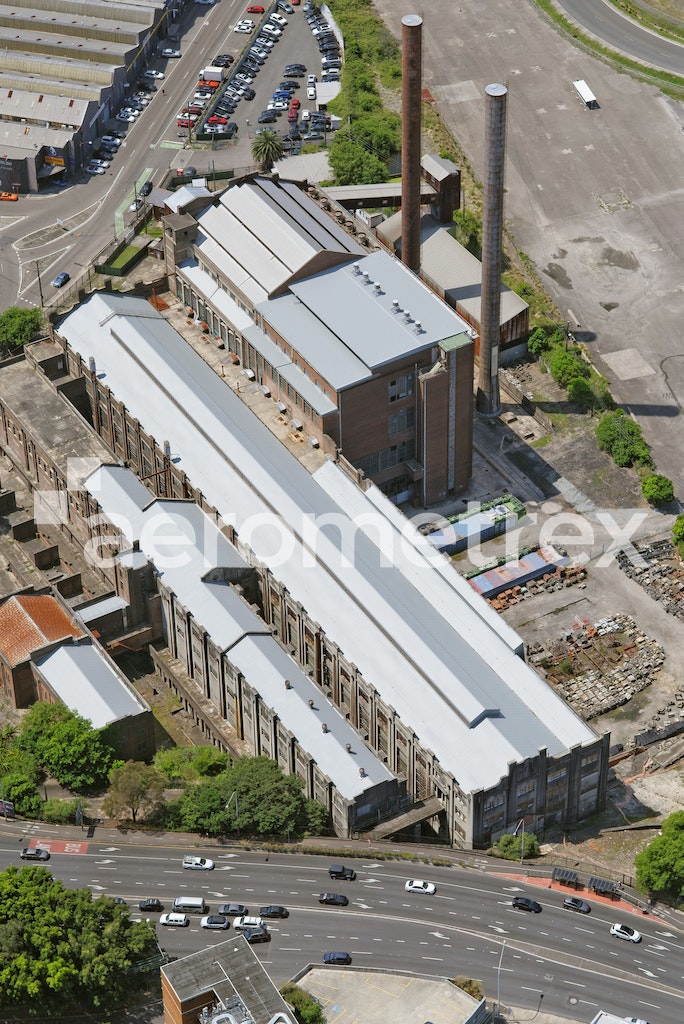 You can also enjoy a quick overview of the site by watching the video below, which covers the main highlights of the virtual tour.