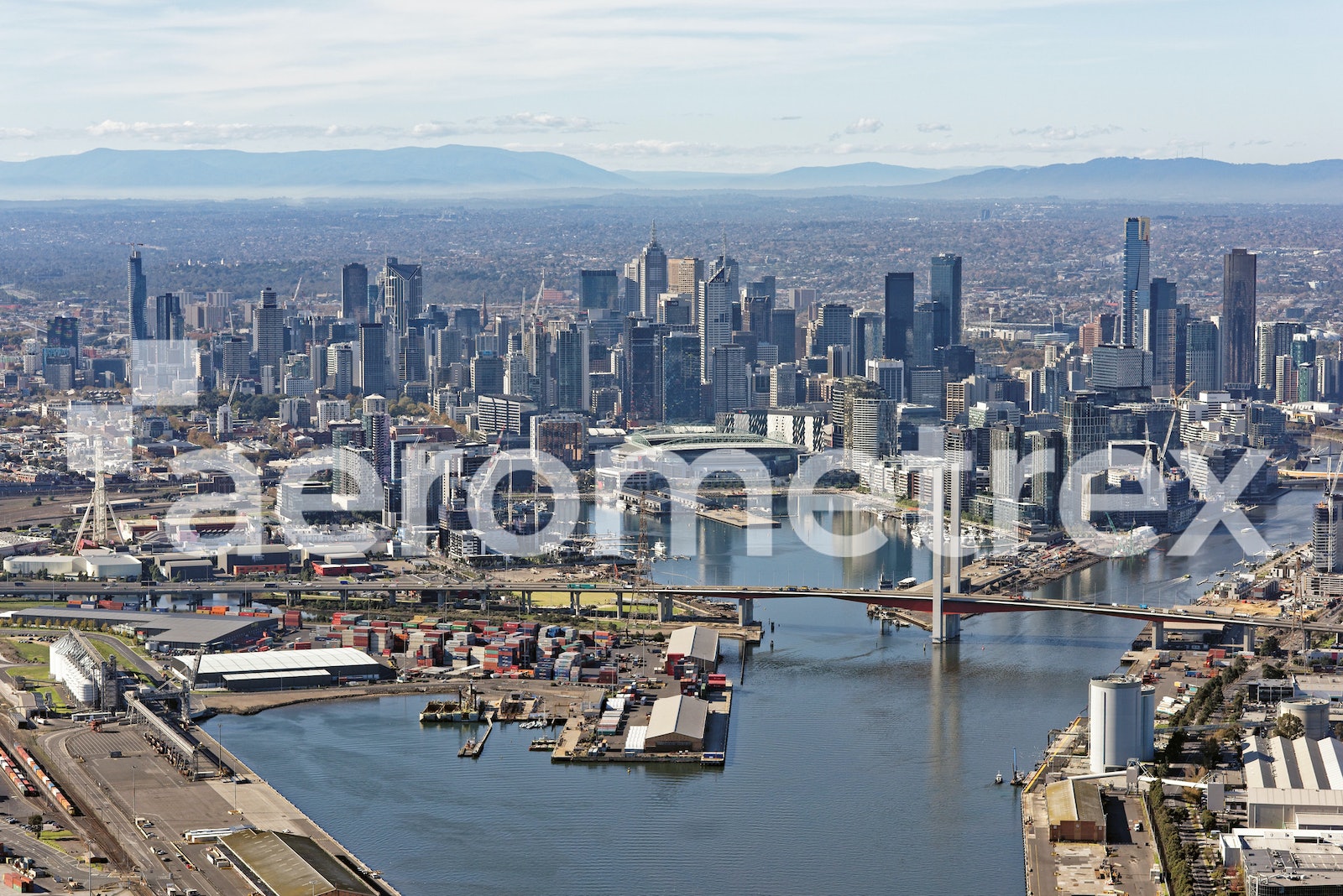 What do aviation and power generation have in common?

One sunny autumn day, while flying a job near Laverton North in western Melbourne, I got talking with the pilot about the industrial areas below us. Pilots can often be a fount of knowledge about the areas in which they fly, and this one made an intriguing comment that caught my attention."Somewhere down there is a power station that uses two Boeing 747 jet engines," he remarked.Fascinated, I did a bit of digging on the topic. It turns out that the jet engines used to power aircraft are remarkably similar in their design and operation to gas turbine generators -- so similar, in fact, that there's a class of them known as 'aeroderivative gas turbines'. Although the jet engine was first developed for aviation purposes in the 1930s, it took only a couple of years for some canny Swiss boffins to adapt this technology into the first gas turbine used for power generation. Aeroderivative gas turbines tend to be lighter weight variations than the heavier industrial models ('frame' machines) that were never intended to fly. 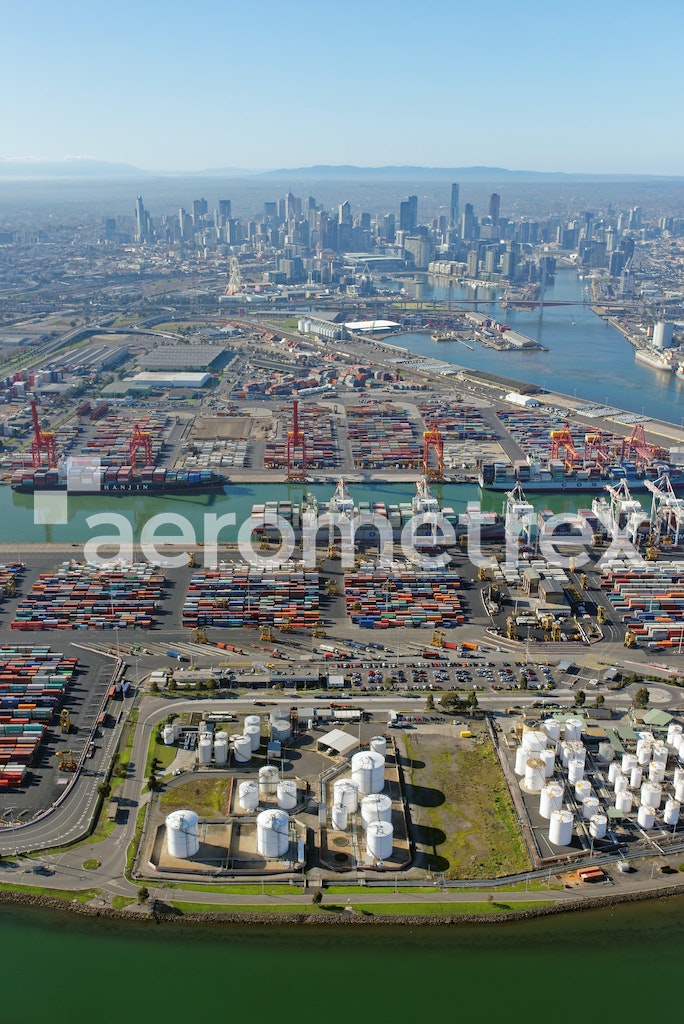 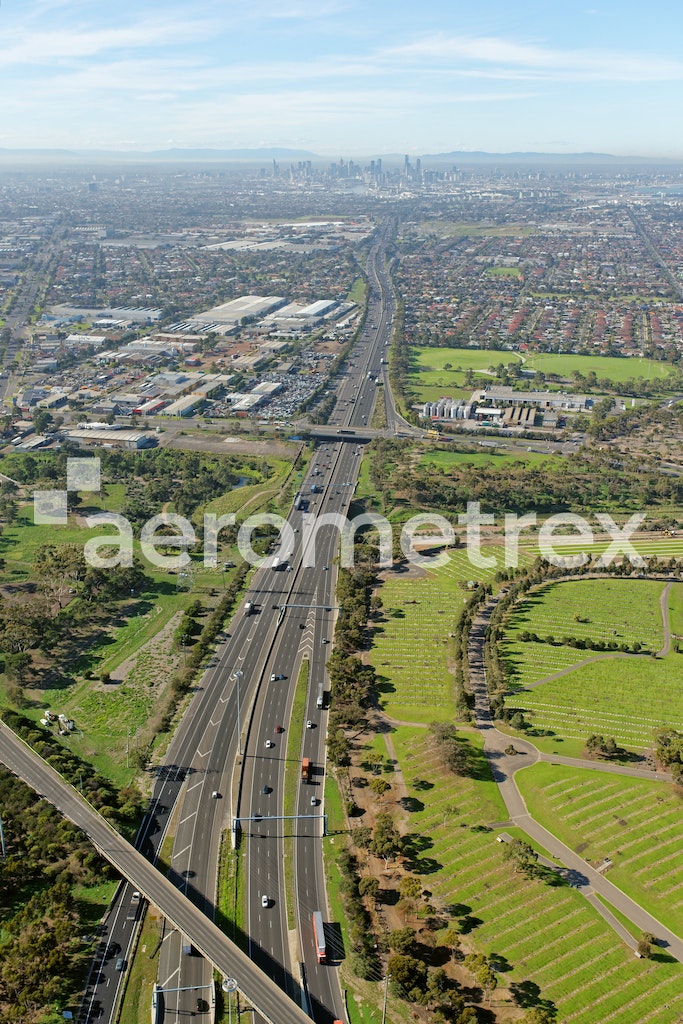 Pursuing the 747 connection, I discovered that there is indeed a close relationship between GE Aviation's CF6 turbofan aircraft engine -- used to power various editions of the Boeing 747 and other aircraft -- and their LM6000 high-performance gas turbine. Granted, you can't just detach a 747's engine and instantly turn it into your own power station (standing behind it might be more than a little uncomfortable!), but the link is there. Sadly, that's where the trail went cold. While there's definitely a gas turbine power station in Laverton North (run by Snowy Hydro), it uses larger equipment without the aviation link. Although 747 jet engine technology may power the world's largest healthcare complex, it appears that its use in Melbourne's west may only be a rumour. Or perhaps you know where it can be found? Do let us know!